Puma Pride Volunteers at Firestone Charter Academy are proud to announce our inaugural Calendar Raffle. The calendar raffle will showcase a prize for each day during the month of April. Prize packages have been put together by donations from our local community businesses. Each day of the month has a great theme and guarantee for a fabulous prize.

A few examples include a weekend at the YMCA of the Rockies, a spa day, a Yeti Cooler, and $500 cash! Tickets are $25 and will enter you for a chance to win each day for the entire month. The ticket can only win once during the month. Multiple tickets may be purchased for more chances to win. There will be no prize substitutions. If the winning prize contains alcohol, and the winner is not 21 or over, a prize of equal amount will be substituted. Only 1500 tickets will be sold.  Calendar numbers will be randomly assigned from 1000 to 2499. A PDF version of the calendar will be sent to the buyer via email with the calendar ticket number stamped on it, no later than March 30th. Physical copies will not be available. Each day's winner will be drawn by FCA staff administration and announced on the school website and Facebook page each evening at 7PM.

The money earned from this fundraiser will pay for an upgrade to the school’s administrative communication technology; this will provide the ability to communicate with families more easily and efficiently. The school has been greatly impacted this year due to Covid-19, which has led to many unexpected costs and has significantly decreased our ability to fundraise. We are excited to showcase our Calendar Raffle and to sell as many tickets as possible for the opportunity for great prizes!

Attention:
Due to the incredible support for the Calendar Raffle Fundraiser, it has been decided that a portion of the proceeds will be put towards NEW PLAYGROUND EQUIPMENT for the students. Some of the items on our wish list are regulation size soccer goals, disc golf targets, new balls (soccer, football, volleyball, foursquare, etc), a gaga pit, an early learner basketball hoop, and outdoor stencils for creating fun and engaging sensory, fitness, and socialization opportunities for students of all ages. Help us reach our goal of selling 1500 tickets and maybe we can get it ALL!
Keep the momentum going!
Remember every penny raised in ticket sales goes directly back to FCA. Be sure to include your student's grade and teacher in your shares so your student is entered to win lots of great prizes too!!
If every student sells just 3 tickets we will reach our goal of selling 1500 tickets!
**Ticket Sales End at 7 PM on Wednesday, March 31st** 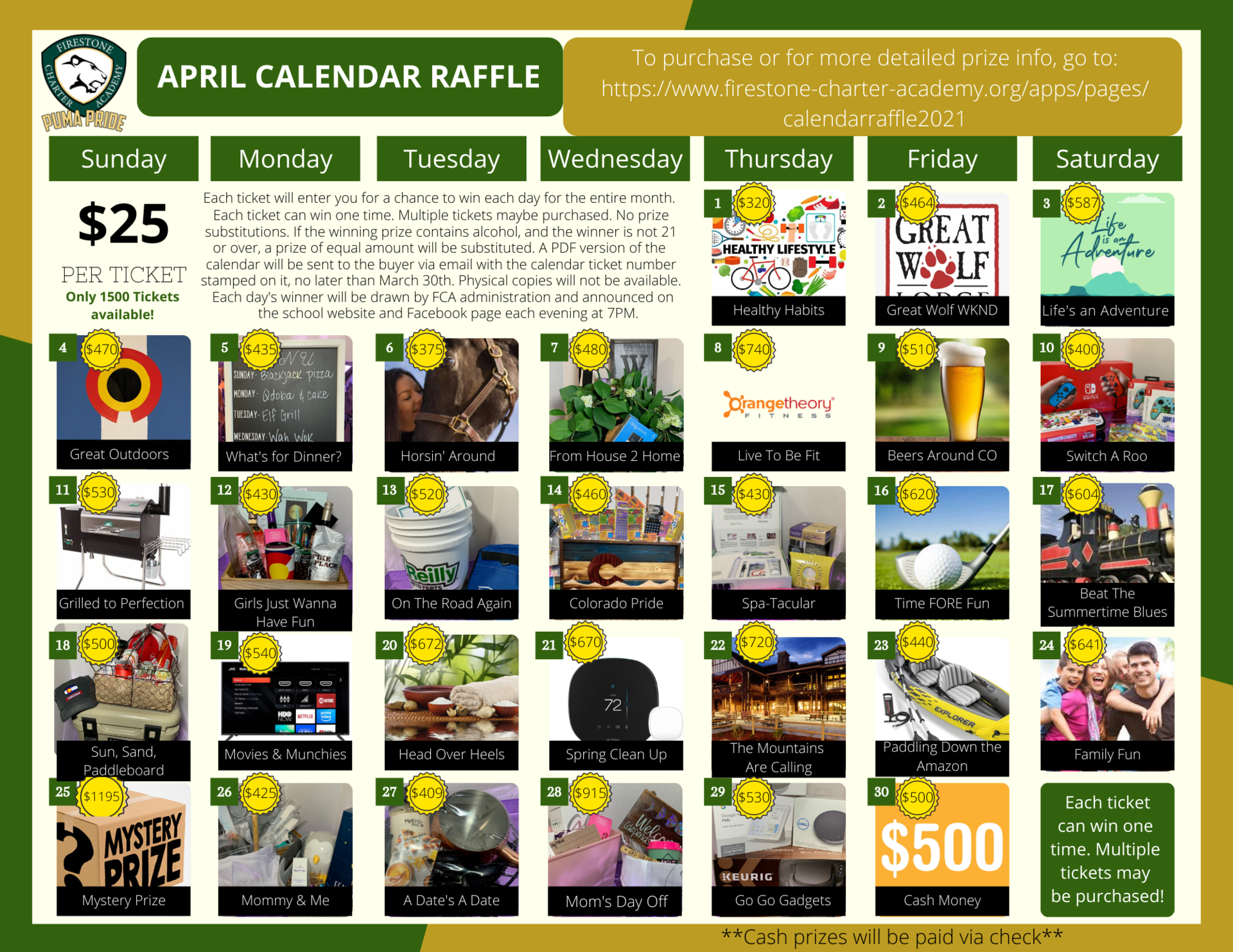 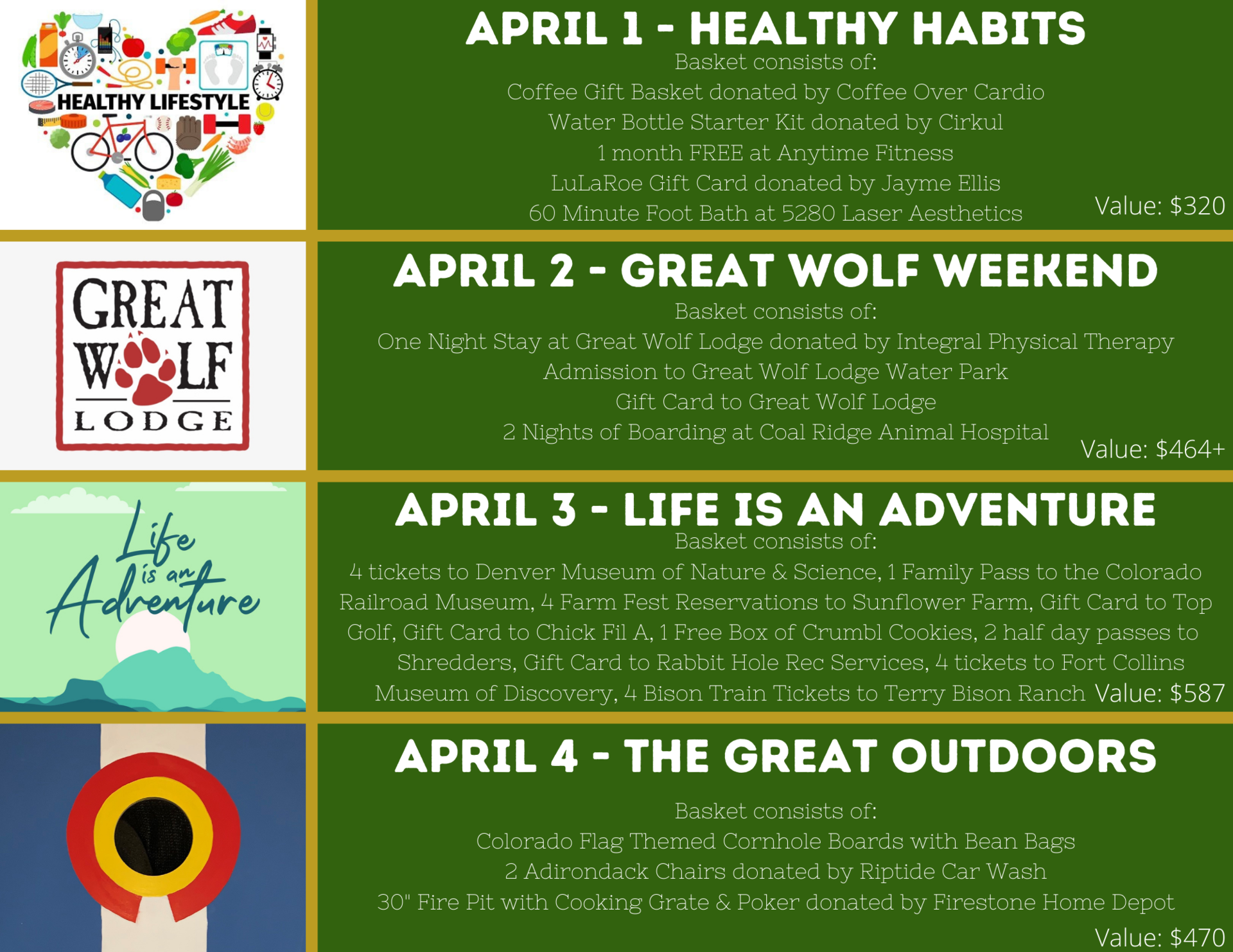 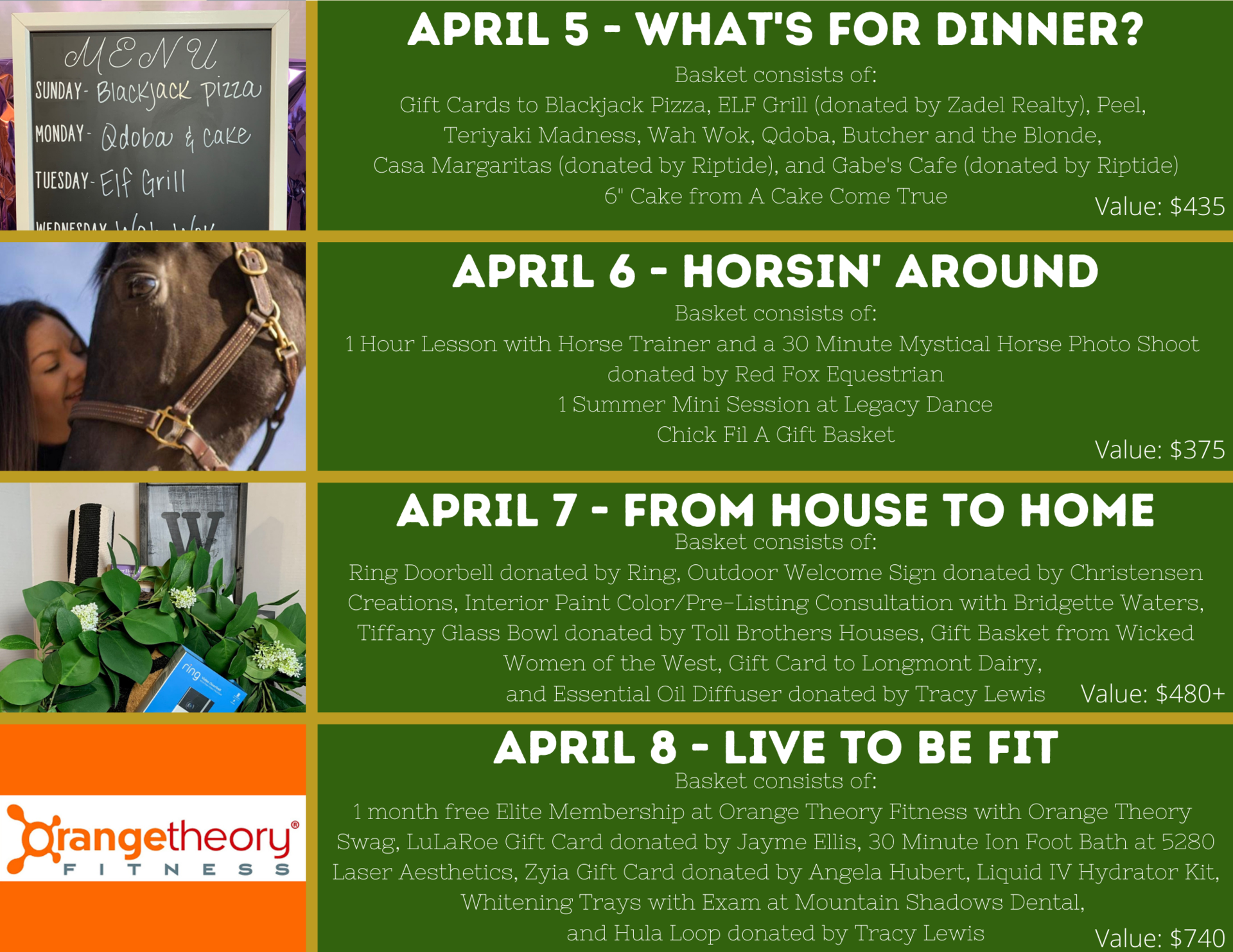 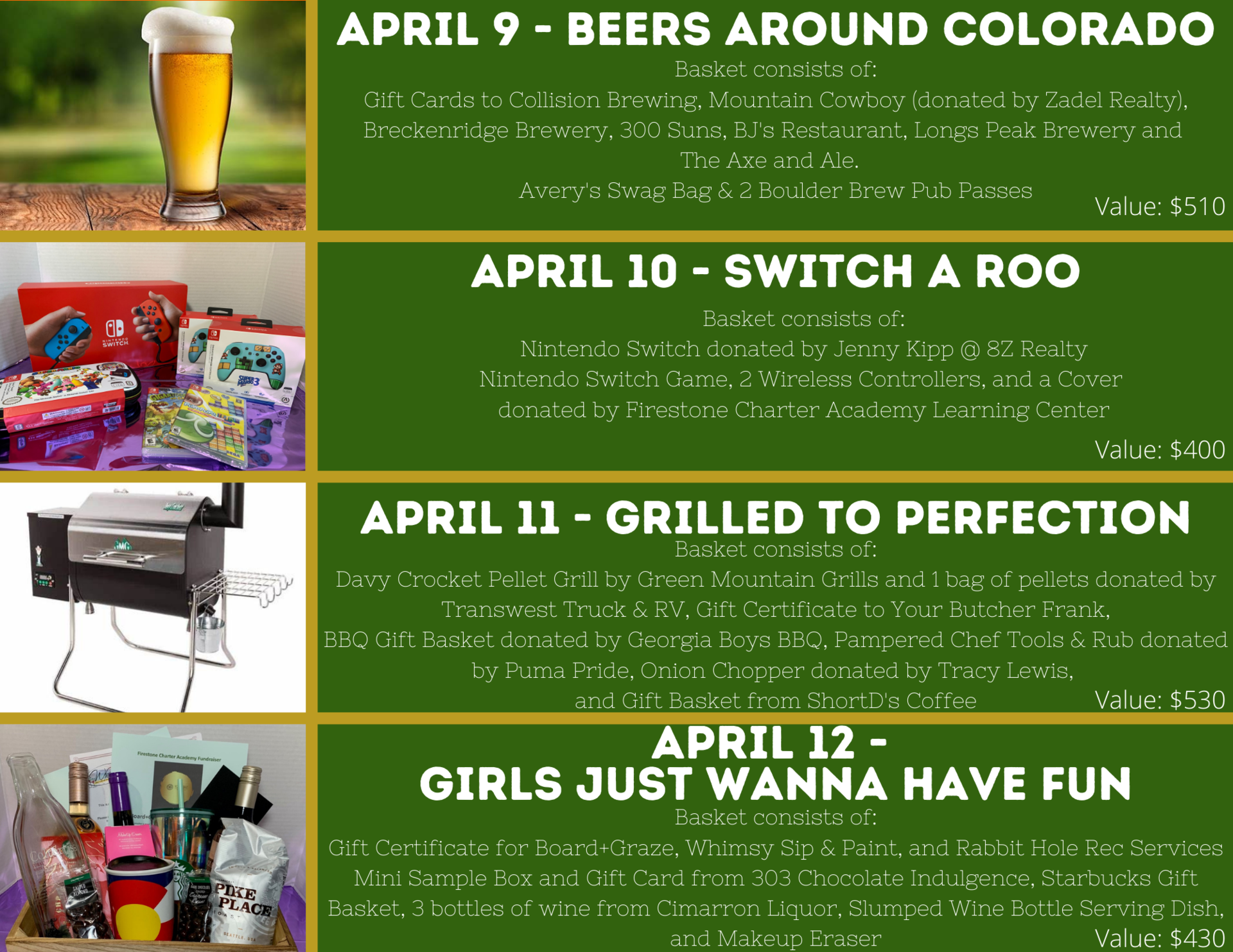 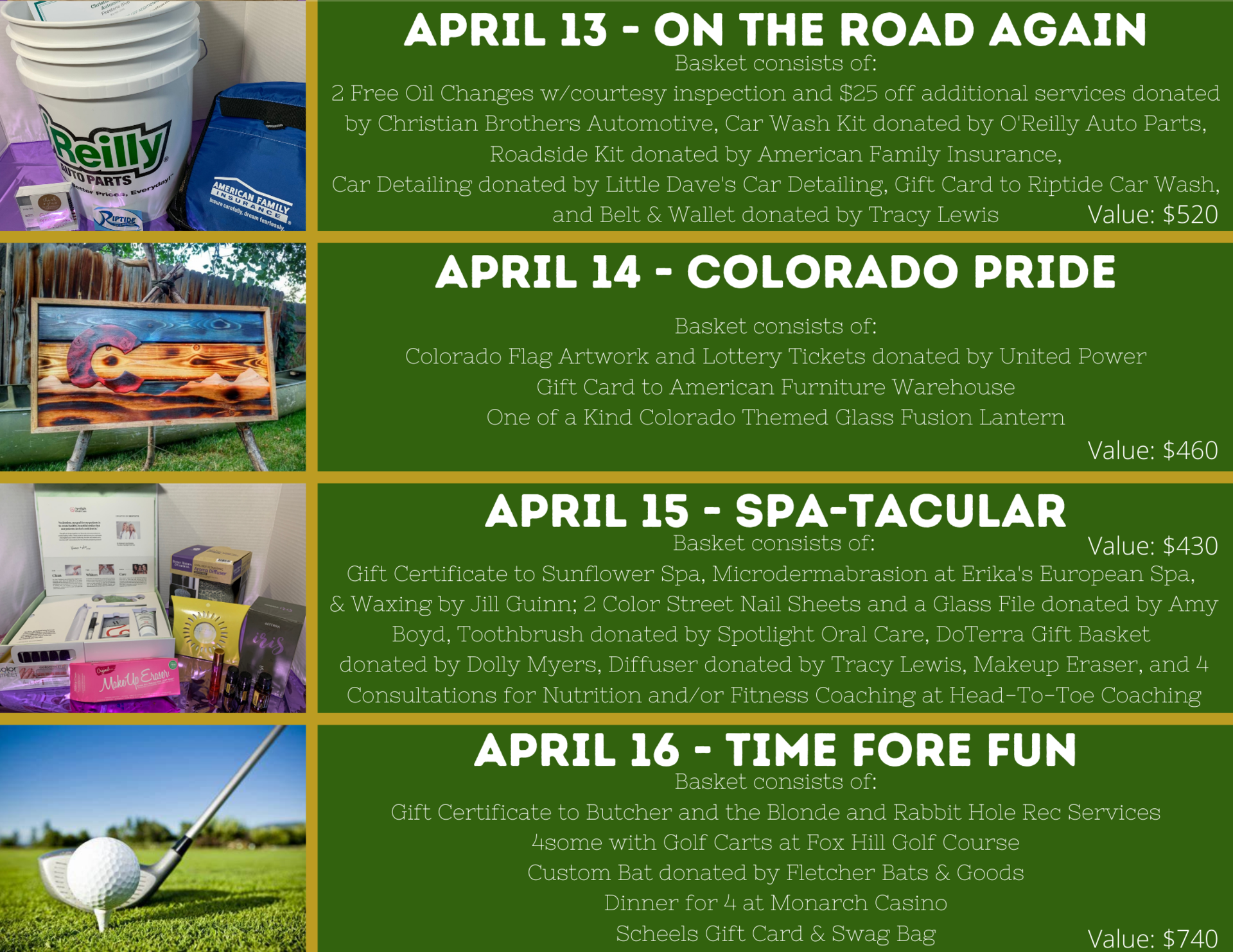 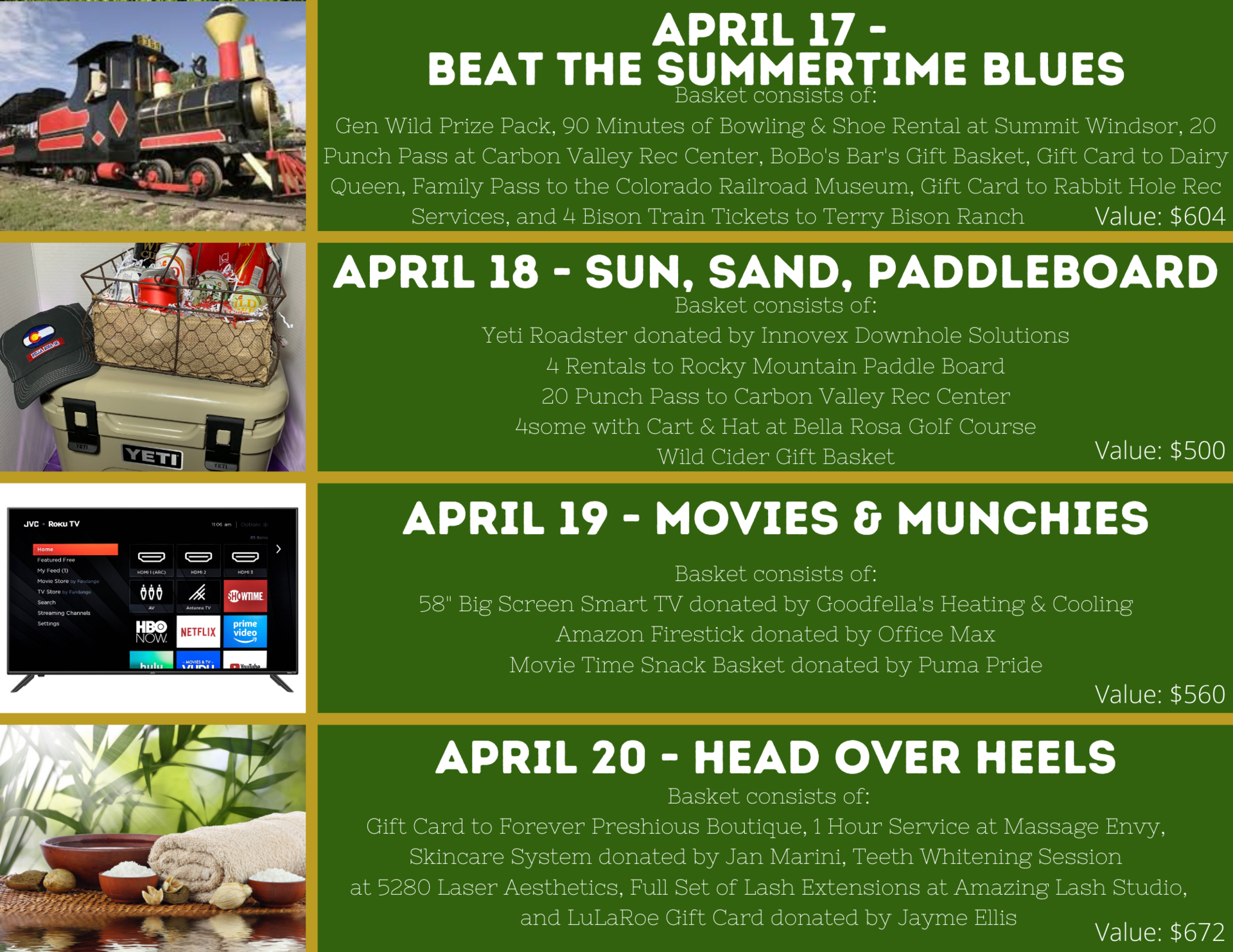 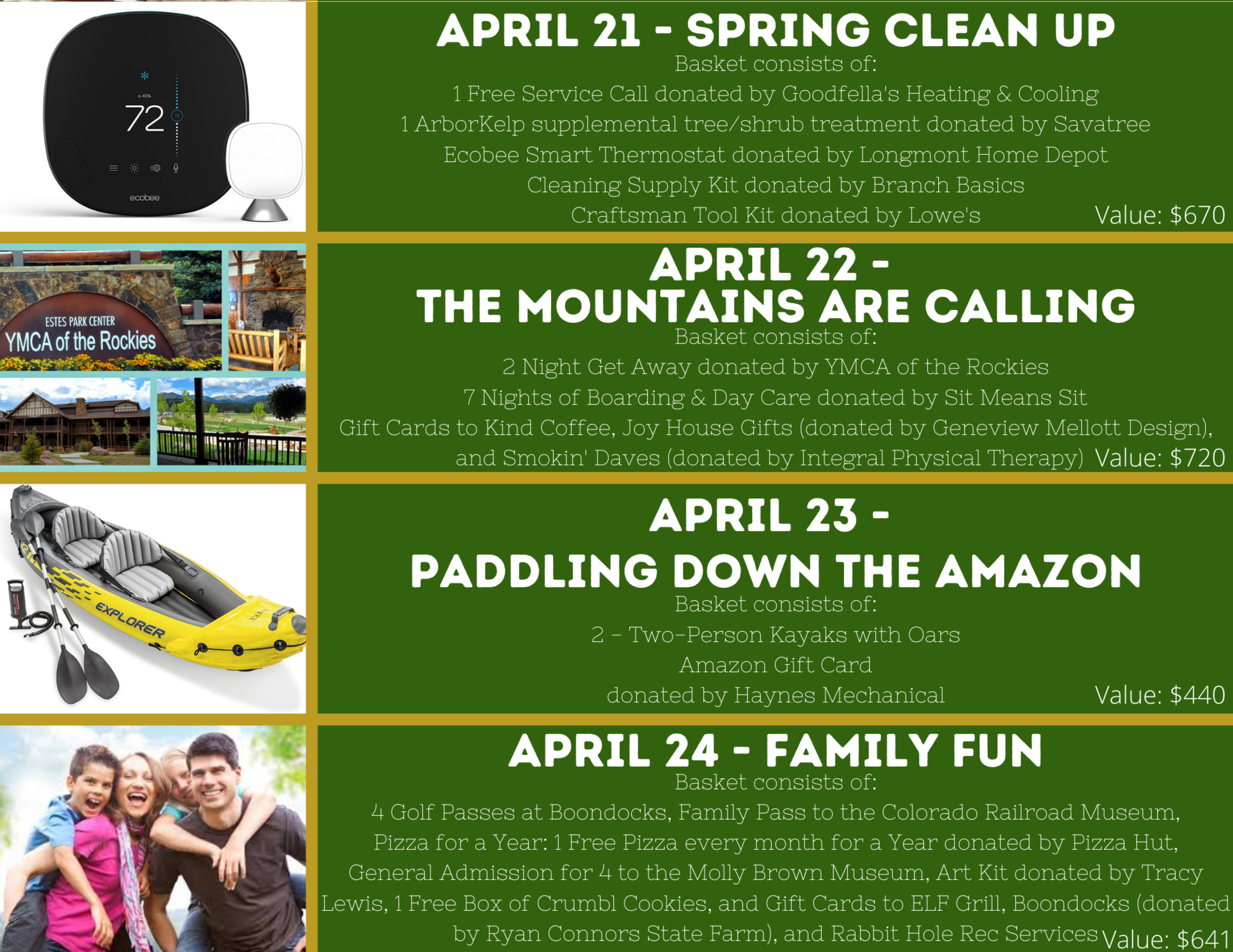 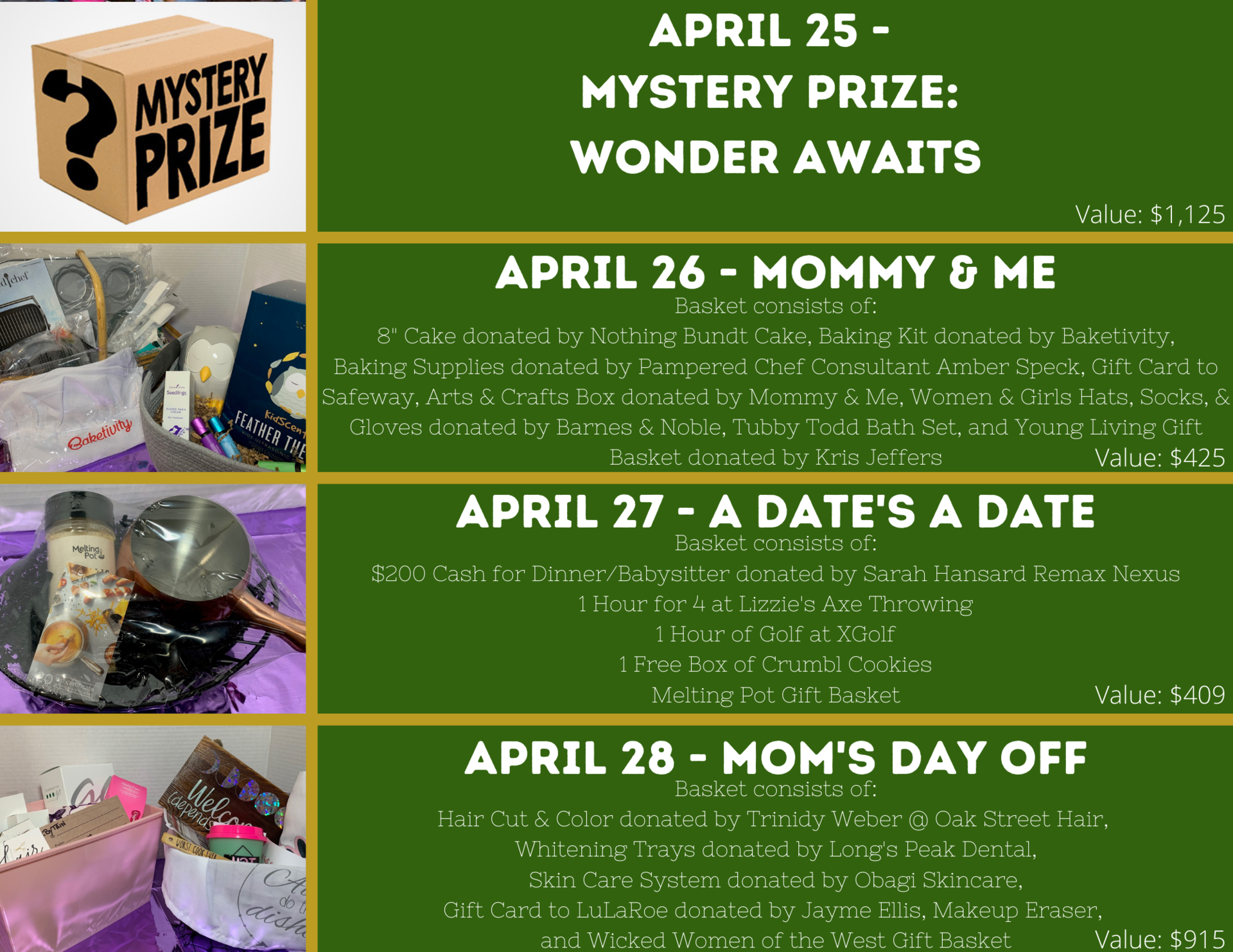 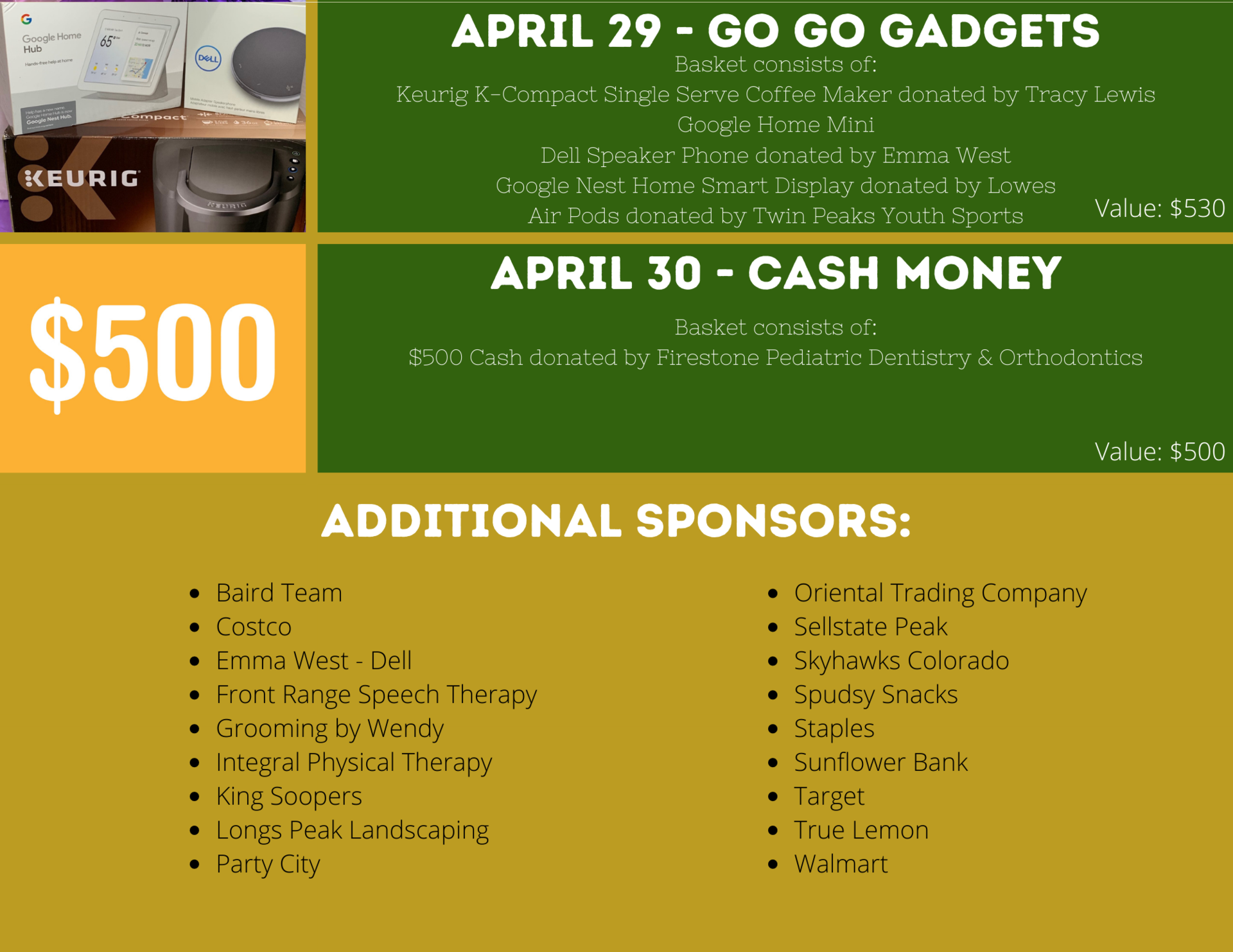 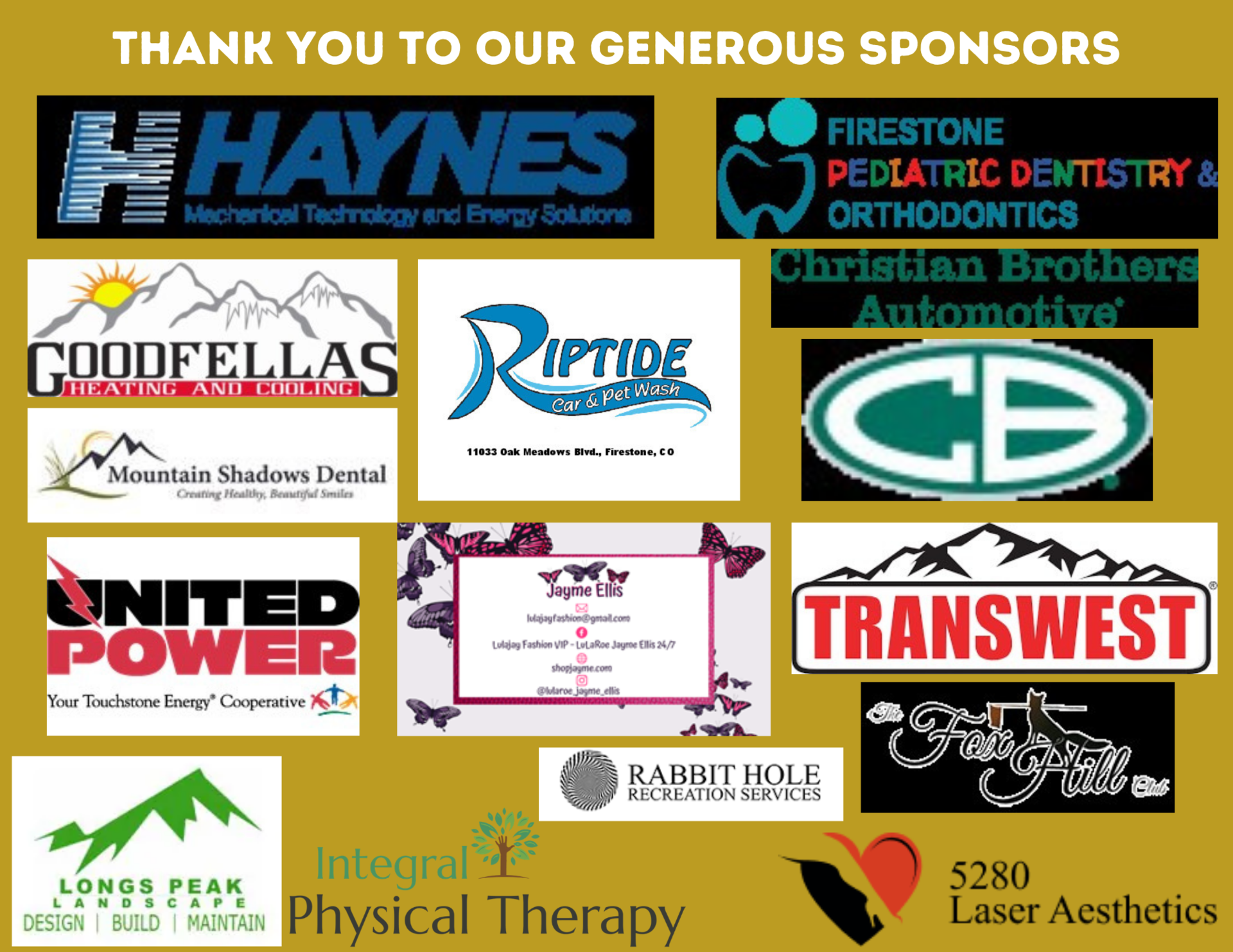 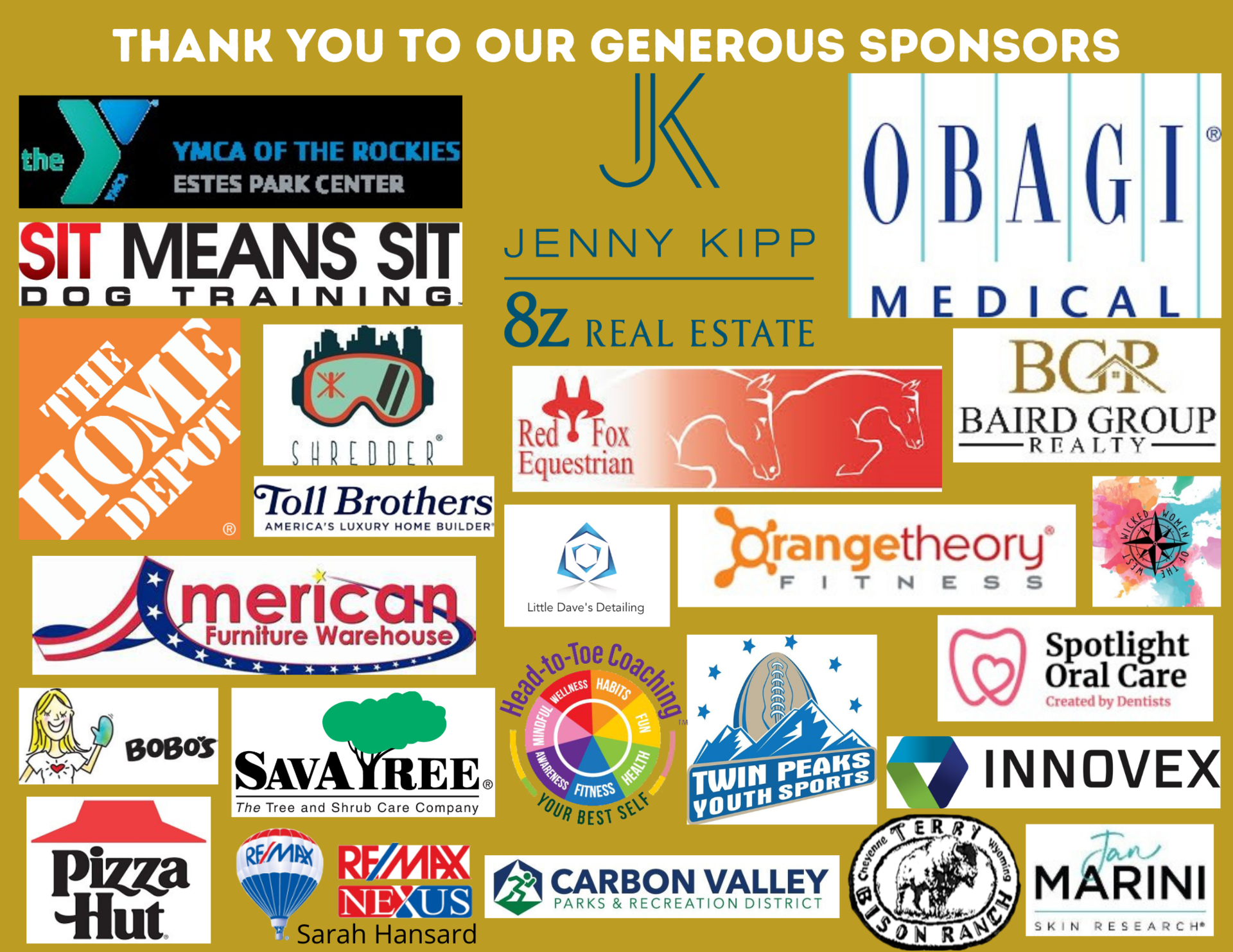 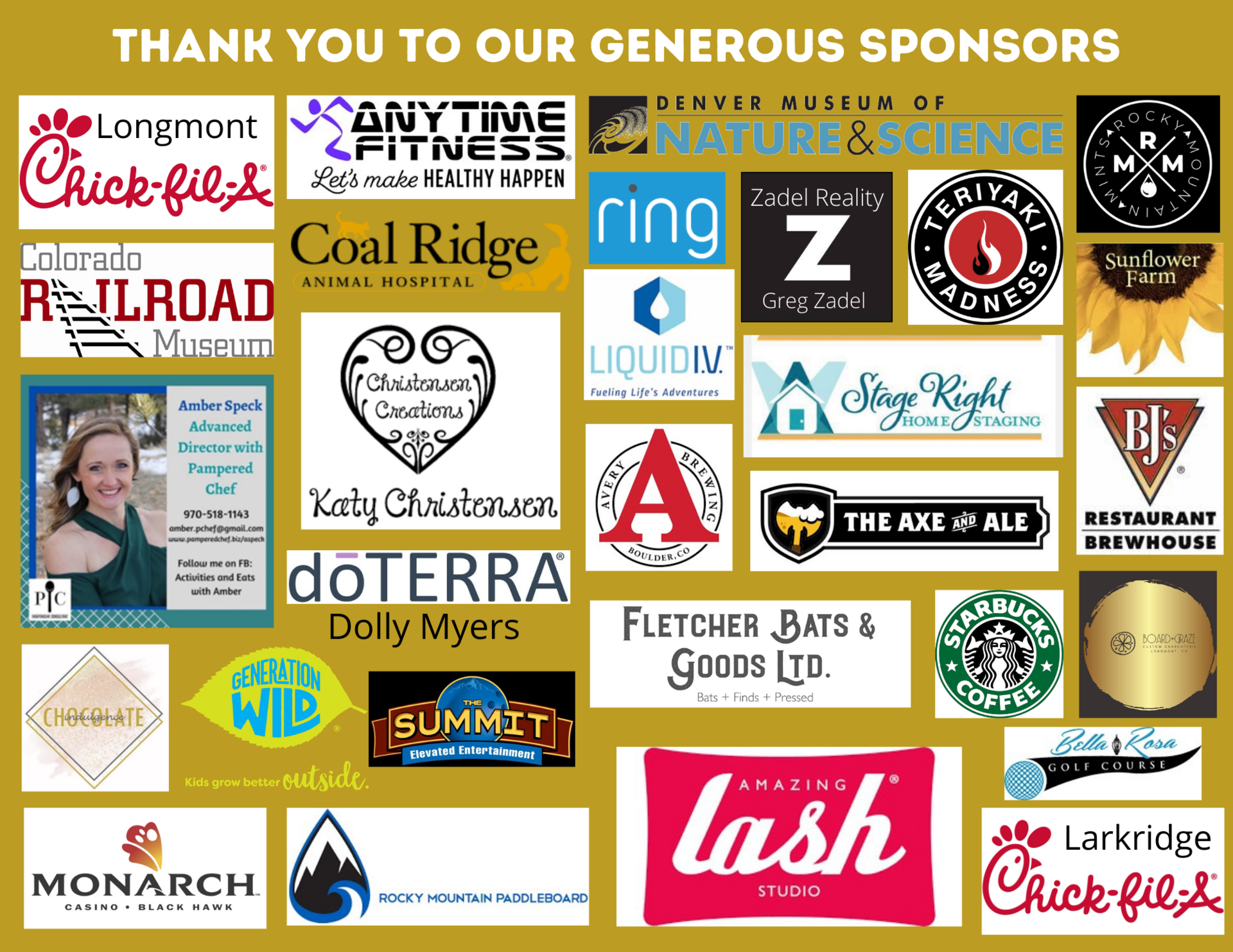 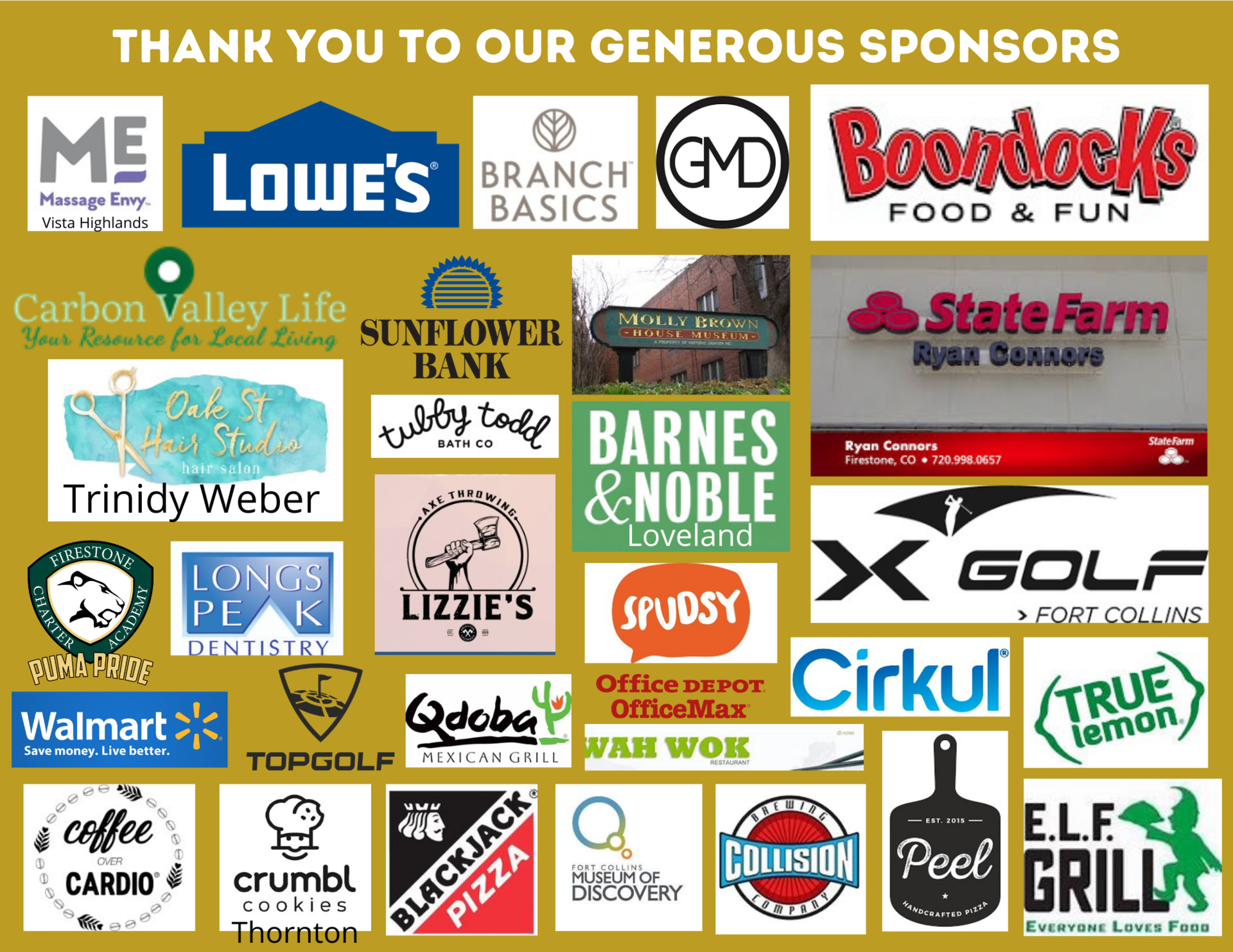 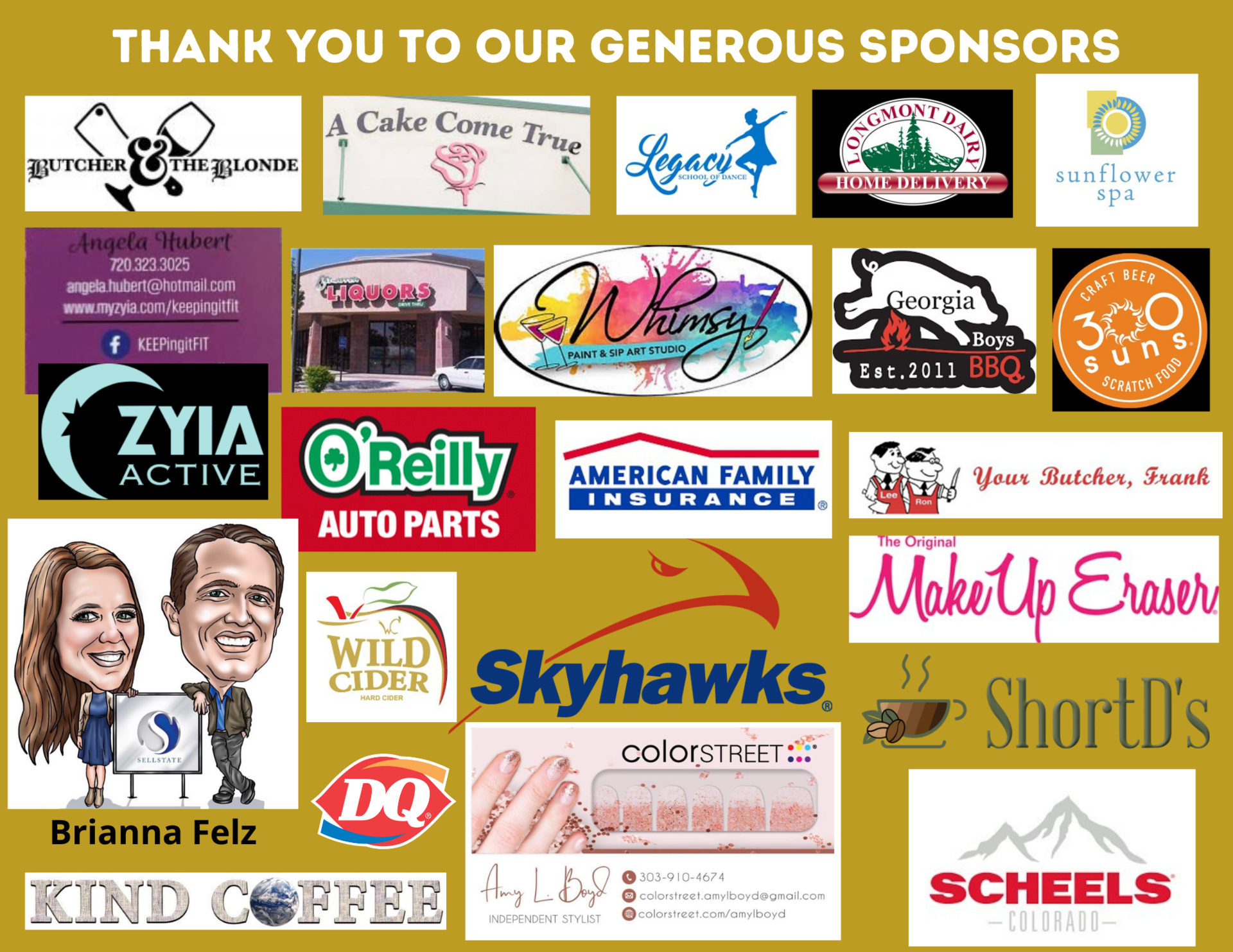 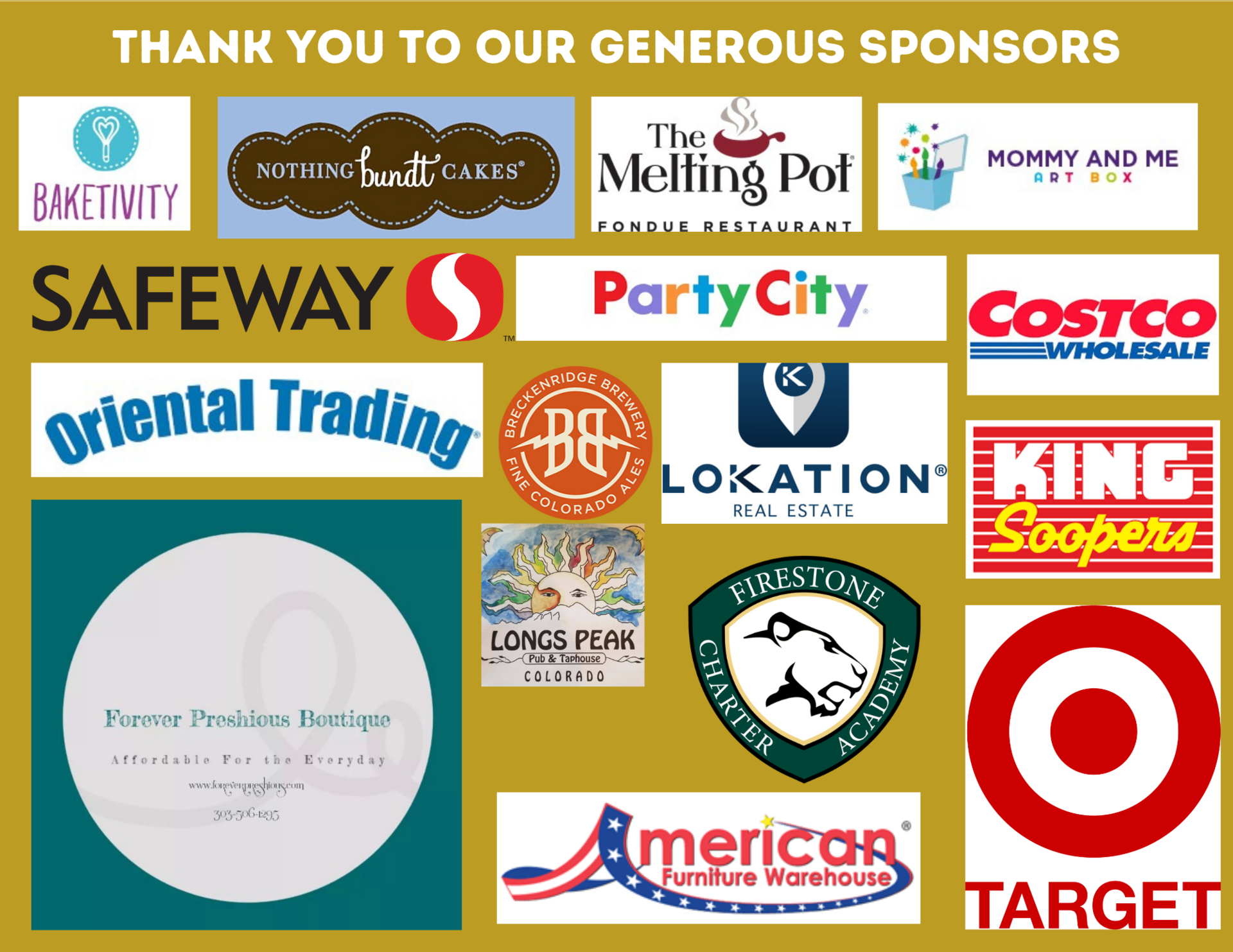 From all of us at Puma Pride and Firestone Charter Academy, THANK YOU to our generous sponsors who continue to support our students and our school! We could not have done this without you!
Interested in joining us at Puma Pride? Contact us at pumapride@firestonecharteracademy.org 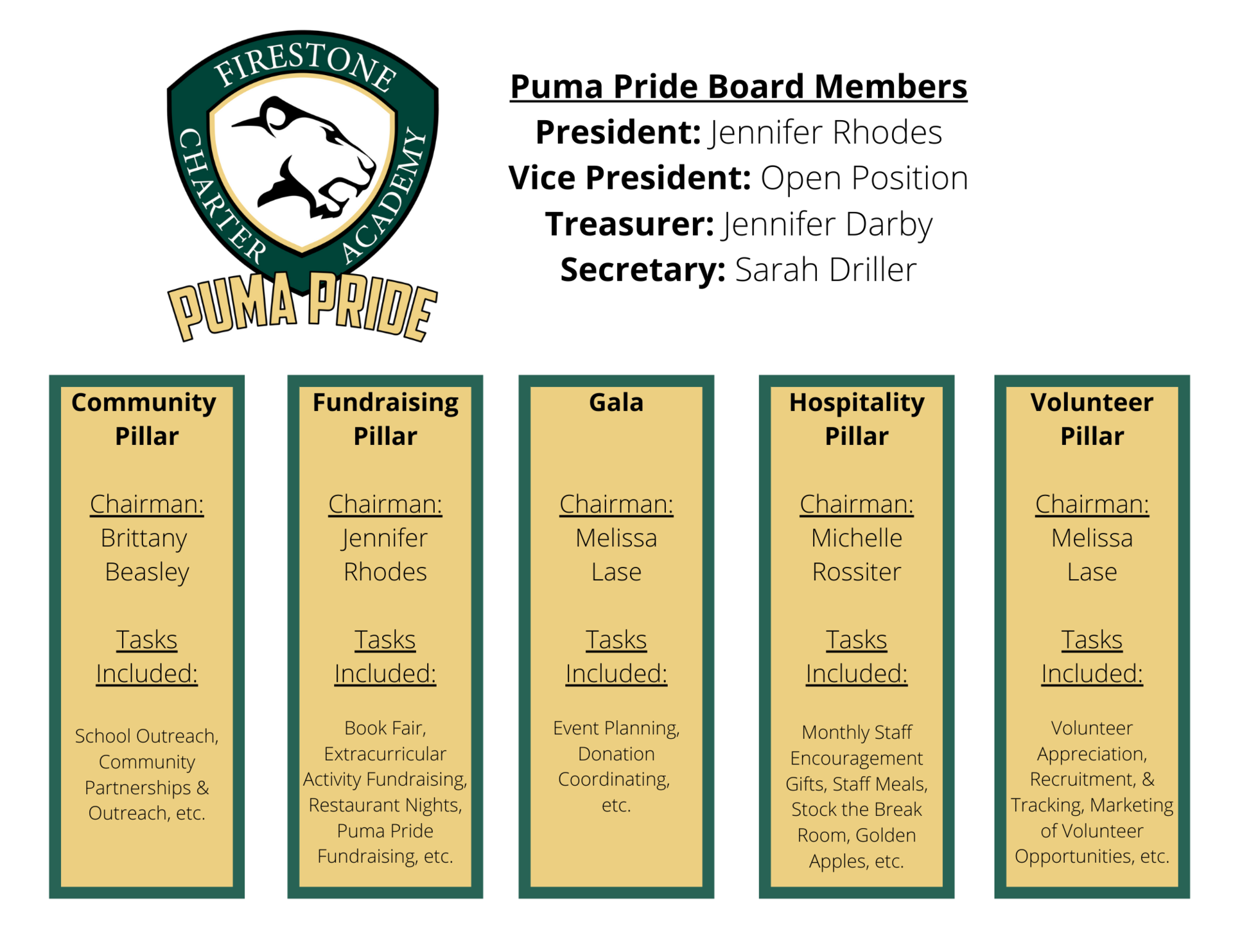